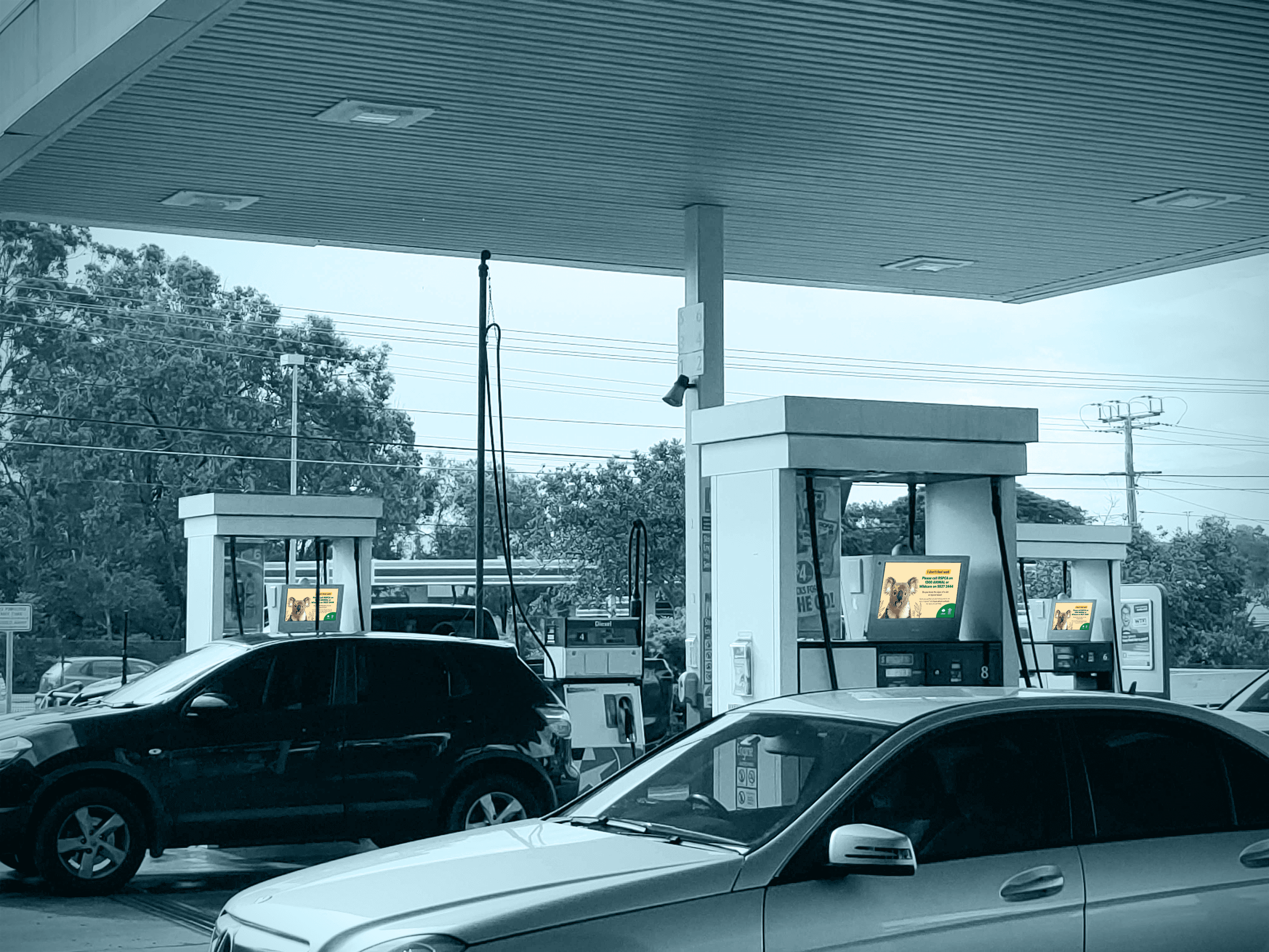 What better way to communicate messages to the local community, than to reach them as they work, shop, and play? For Logan City Council - this was a no-brainer. Of course, reaching residents on the weekly shopping trip, at the gym, or even while visiting the doctor would be a dream come true.

There were two problems that would prevent Council from being able to do this. Firstly, Logan City Council has a complex internal structure for its marketing teams. Each department ran multiple programmes, with each programme running separate campaigns, with some marketing managers overseeing activities within multiple programs. This led to the second problem - while the total budget available for marketing was sizeable, the per-campaign budget was relatively small.

The CAASie.co platform was already built to support multi-level organisations and permissions structures that were needed to support agency-client relationships. Though we primarily designed it this way to ensure that client credits were kept separate from each other, this framework was perfect for Logan City Council to keep each programme in its own independent silo, where only the relevant program managers would have access to each campaign.

That solved the problem of organisation complexity. The second problem of per-campaign budget was naturally mitigated by CAASie’s on-demand, non-contract nature. Since CAASie had no minimum spend requirements, marketing managers within Council were able to fund CAASie campaigns using their discretionary expenses, which drastically reduced the time to go from idea to live campaign.

With 10 sub-organisations each with permission sets distributed across 8 different users - the Logan City Council account is the largest singular entity within the platform. However, most users signing on are largely unaware of the complexity, because they only see the campaigns that they need to see for their day-to-day work. The simplicity of the platform has allowed Council staff to quickly get going with their campaigns.

The ability to incrementally fund campaigns with no minimum spends has also improved the overall execution time of council campaigns, with minimal wait times for marketing spend to get approved internally.