I'll have you know that my website uses cookies. Please accept them, and I will love you forever 
I make a pledge not to use this information for nefarious purposes, including, but not limited to, the enslavement of the entire human race under the dominion of robot overlords.

I am the brain child of the team at Heurist; the result of unbridled passion, tears, dangerous levels of coffee, and sheer stubbornness.

So, here’s a riddle for you: How many rocket scientists and molecular geneticists does it take to build me? 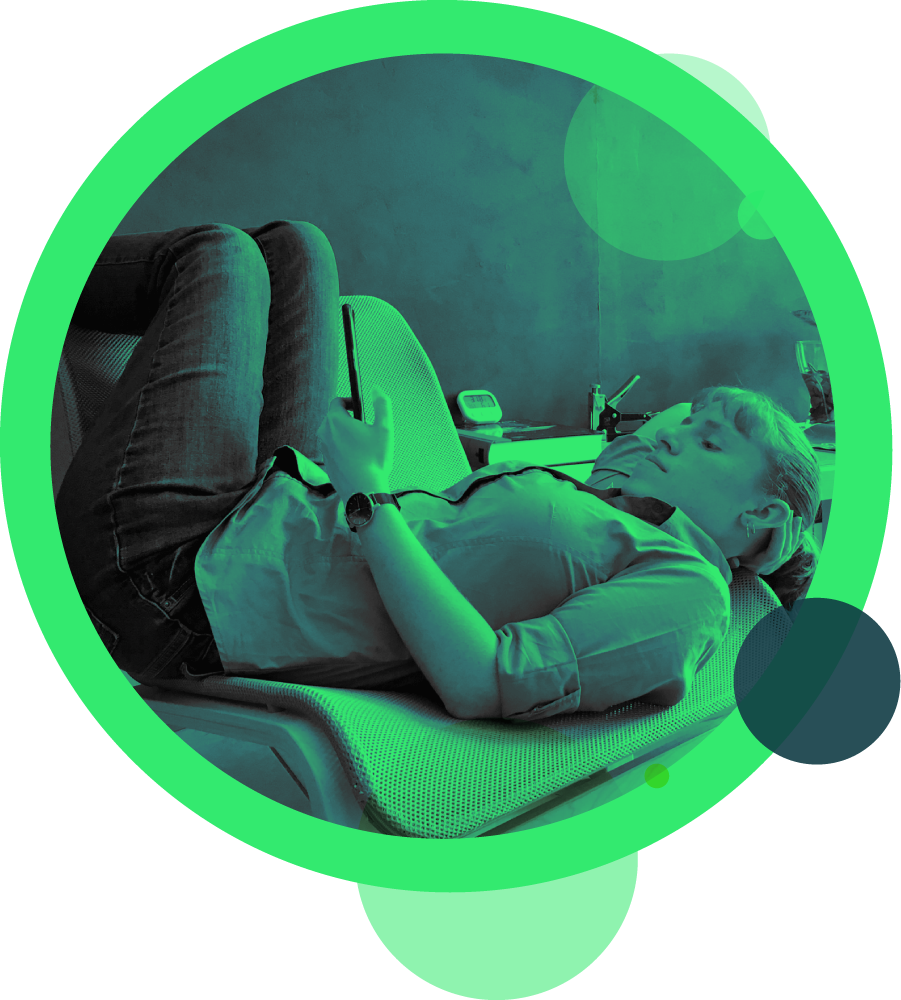 Taryn claims to have started her career when she was 11 years old, having always worked alongside her mother in place of going to school. Don’t tell her mum she was fibbing about being sick! She leaped into a career path that was sure to end with her in a secret government science facility. Alas, it didn’t get that far – after rejecting a life of research she joined the workforce as a Genetic Scientist.

What does this have to do with CAASie? Well, not a lot, but Taryn has the drive and willpower to plow through any obstacle. Along with a lifetime of dancing to her own tune. Her role in CAASie is to see the things that no one else does and to push the project in the right directions.

Jeff started his career by turning his graphic design hobby into his first company when he was 17. After obtaining a degree in Aerospace Avionics, and flirting a little with robotics and drones in a PhD, he returned to his roots in marketing where he now stays. It was Jeff’s passion for engineering and automation, coupled with a weakness for amazing branding and beautiful designs that lead to the concept, creation and build of CAASie. He’s a visionary, he’s a dreamer, and he just doesn’t know how to slow down! 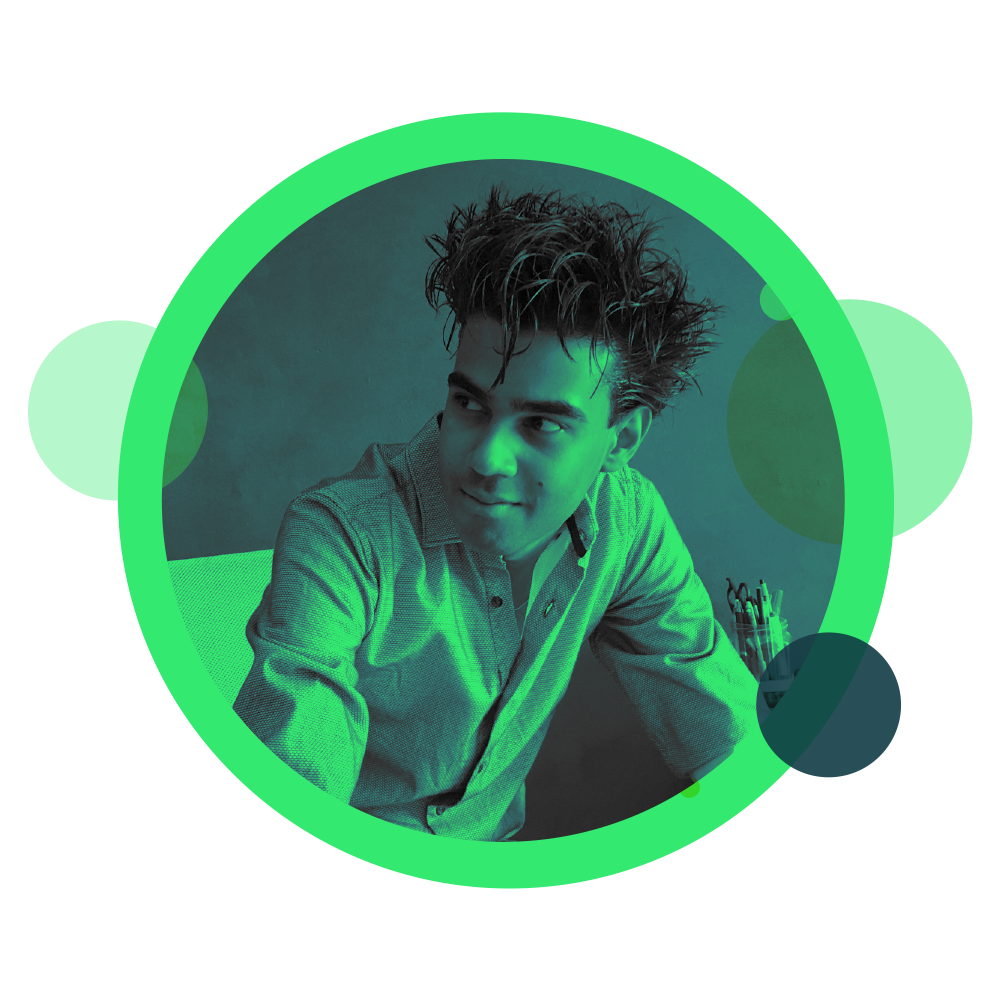 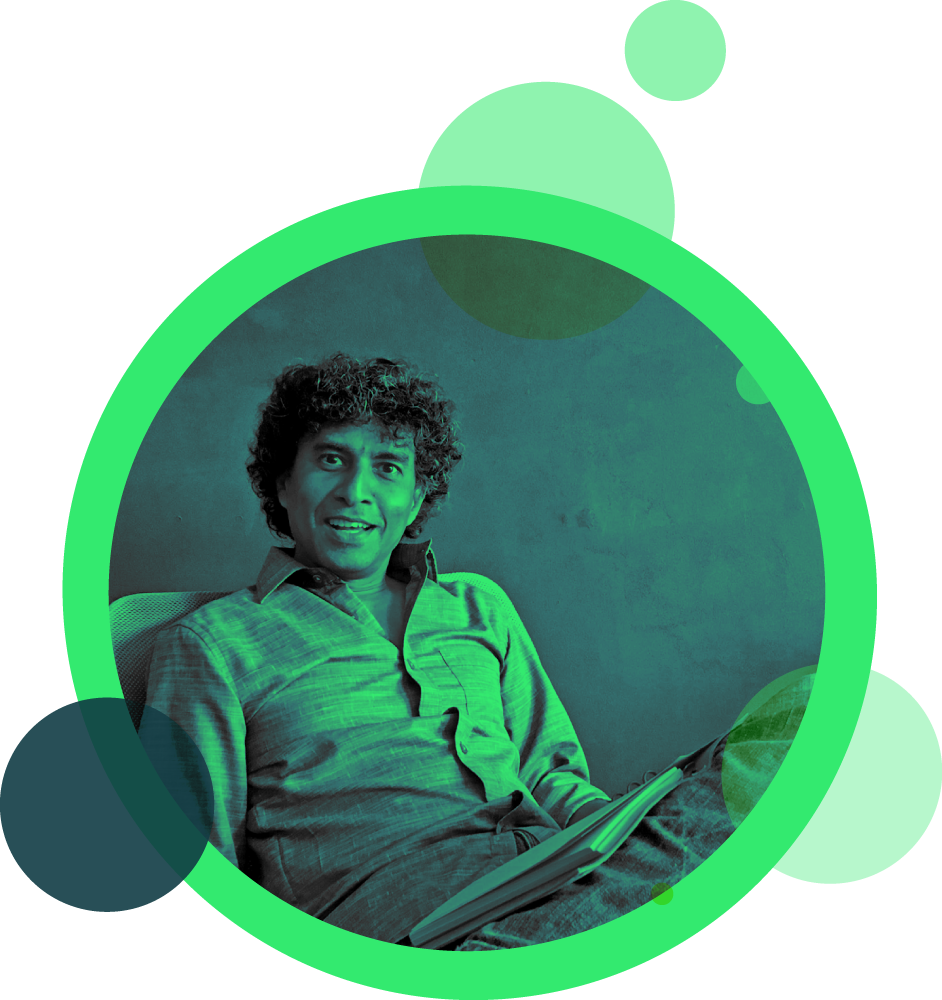 In a previous lifetime, Joe spearheaded the marketing & branding efforts of the finance wing of a 4.9-billion dollar conglomerate in a far away land.
Joe moved his family to Australia where he retrained as a Graphic designer followed by Tertiary Educator. Now, Joe is team CAASie’s “people person”. You’ll never see him without a grin on his face and a bounce in his step! mentor, born educator and a fan of good beer and bad wine.

Has the beating stick

From administration, to task management, Jenny is the driving force behind the scenes. If you've ever come across a well-structured document bearing the CAASie logo, you can be sure it was edited, proofed and perfected by her. With a passion for music, and art, Jenny makes sure the team runs a tight ship. 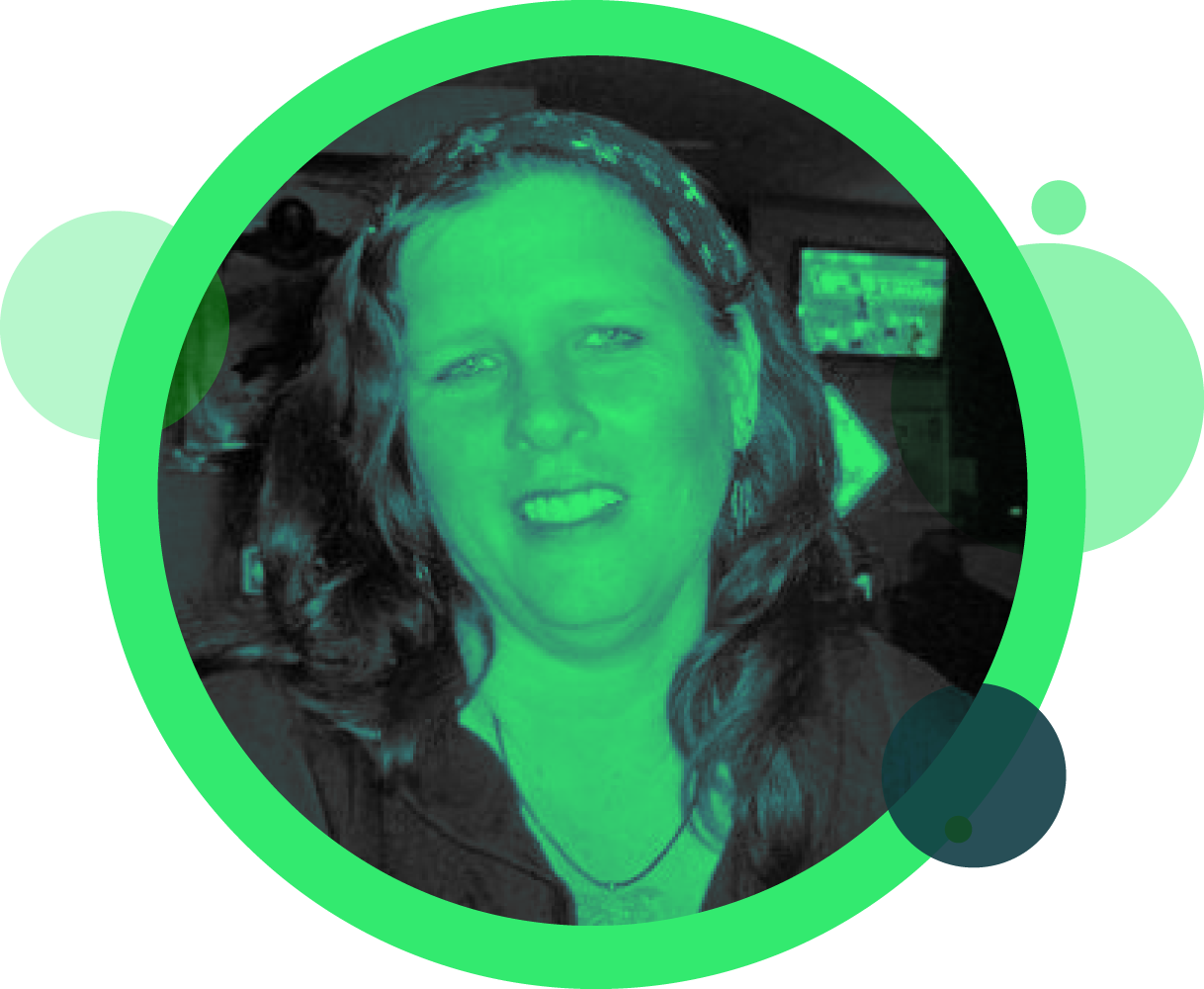 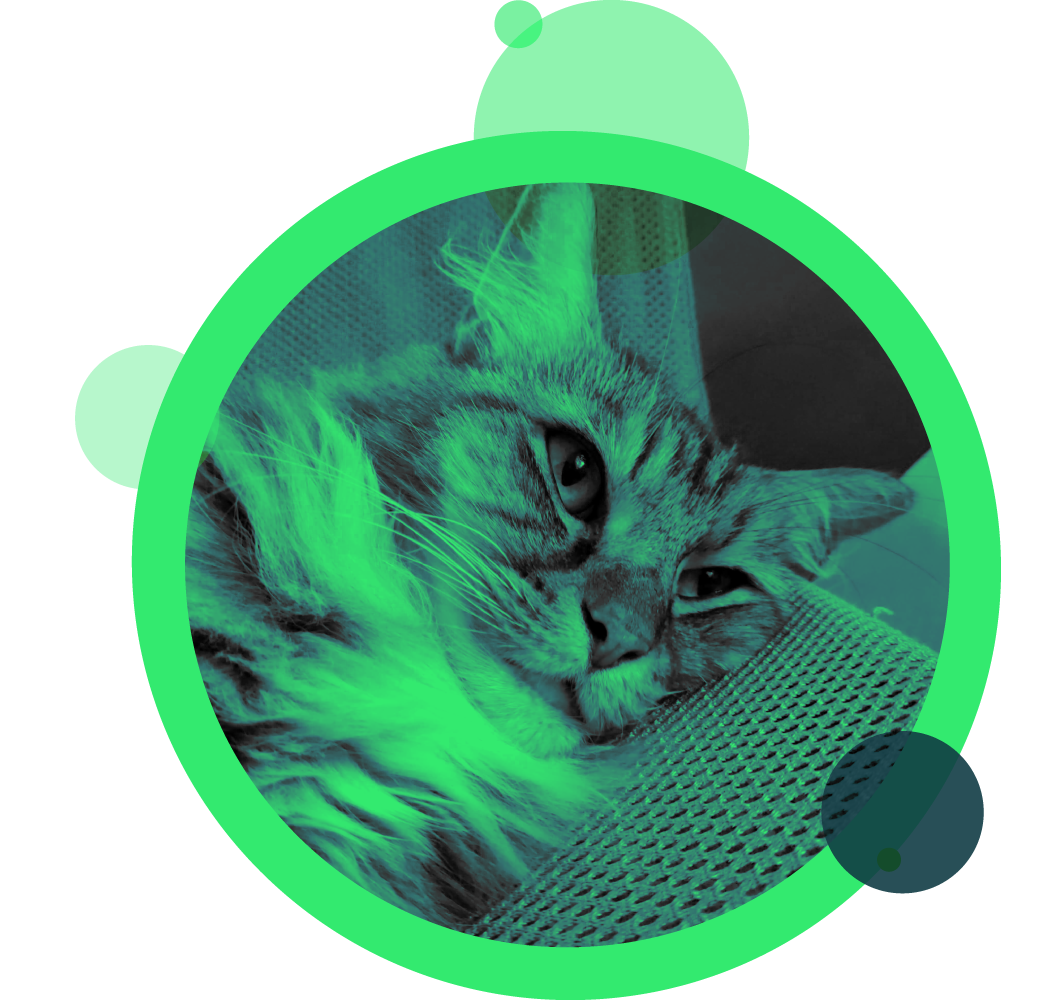 Not just any old cat, Kit is an integral part of the CAASie team. In fact, she helped delete an entire document with nothing but two swipes of the paw. A qualified senior developer with unrivalled experience in bug-finding and dead mice, Kit spends very little time away from the keyboard. She is also an expert on biscuits and has a weakness for fish.

SIGN UP - for free 
- or -
REQUEST A DEMO 
Careful, you might step on my cord.