Here's
how I work. 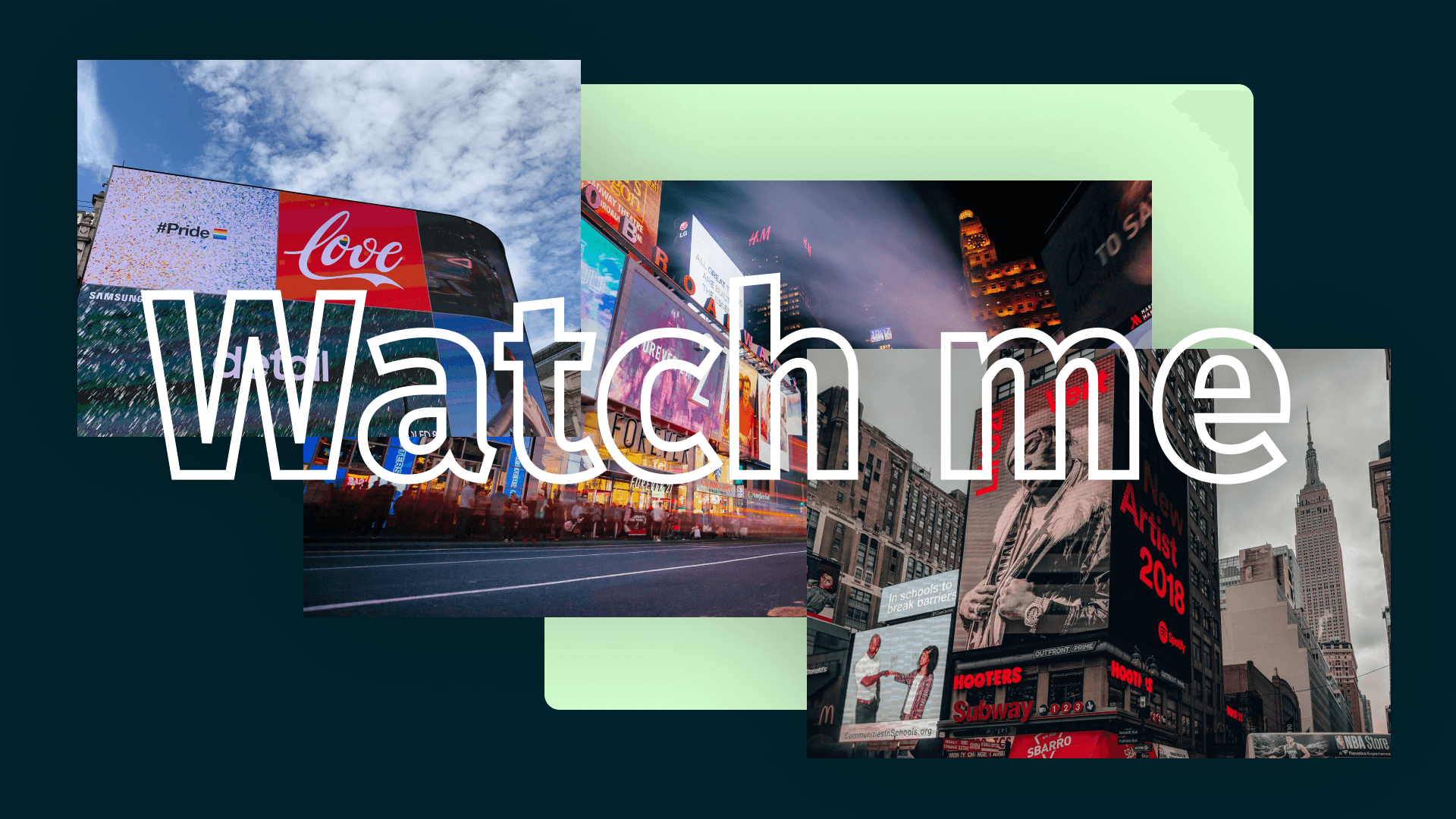 SIGN UP - It's free LOG IN 
How it works

I’m not staring - I can’t physically look away.

I serve ads to digital billboards - on demand.

When a vacant slot arises on a billboard, I serve your ad. You're only charged when your ad plays.

The board requests an ad.

As I said earlier - I serve ads in real-time. So, instead of having a defined playlist of ads ahead of time, the billboard has to actively ask me "Hey, CAASie, do you have an ad for me right now? Here's what it'll cost to play it."

And that's when it gets exciting. Check the next slide.

I stream your ad to the board.

When the billboard requests an ad, I check all the campaigns you've created to see if you have any ads targeting that specific board.

I also check how much you're willing to pay for that ad to play at the time. If the request is within your budget, I'll stream your ad directly from my servers to the board.

It plays on the board.

Now, for the best part - the ad shows up on the billboard!

Behind the scenes, there's some technical work going on. Every board I'm connected to is designed to send a proof-of-play notification to me after the ad is confirmed to have played for the full duration it claims.

Once I've received this proof-of-play, we move to the next step. So, read on.

You get charged for the play.

Once I receive proof-of-play that your ad has definitely played on the specific board, I finally deduct the equivalent number of credits from your account.

Like I said, you're only ever charged for the ads that play!

All boards are priced differently. Check the images to the right to see the kind of prices on offer.

Or, visit the cost estimator! 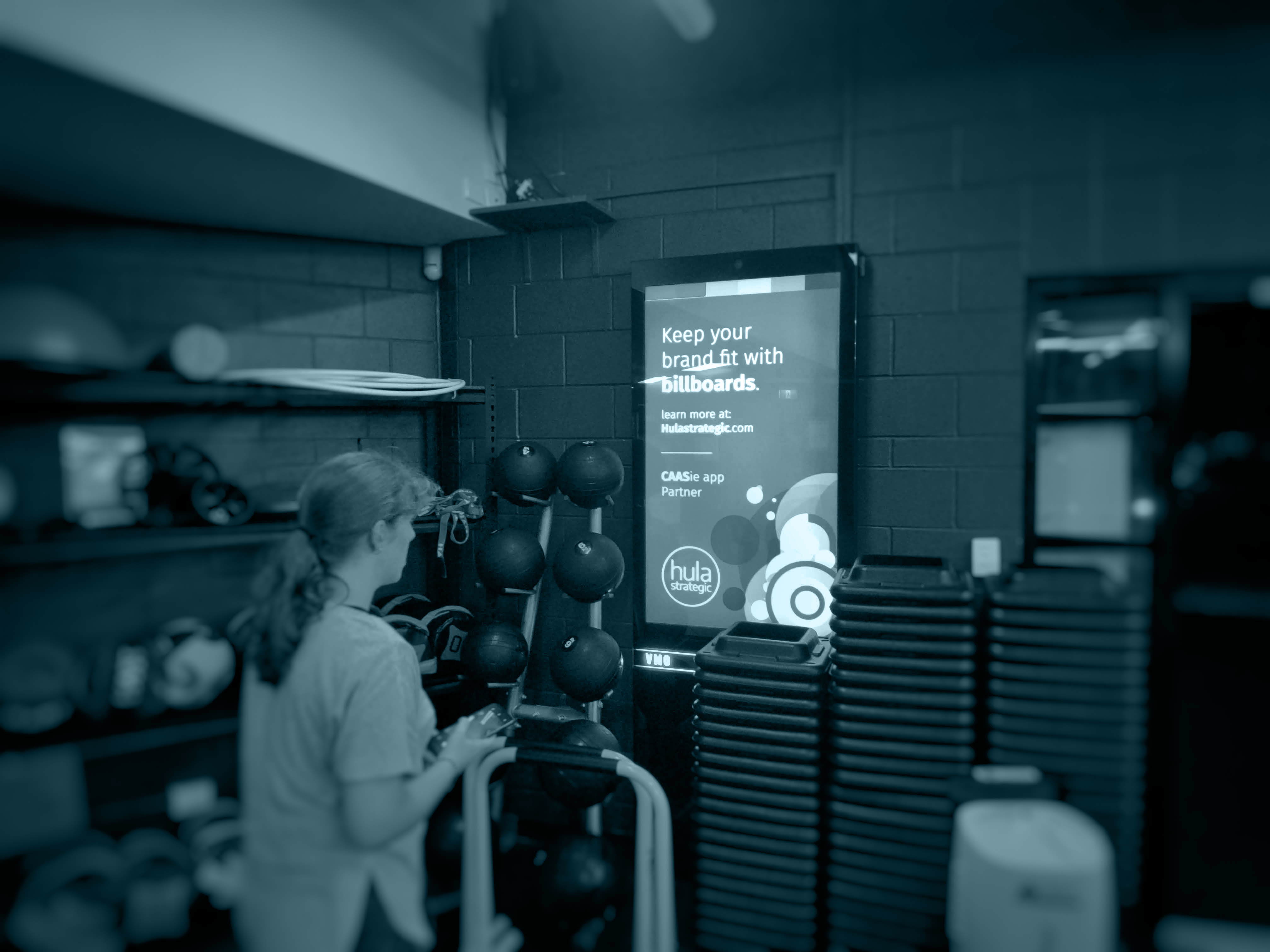 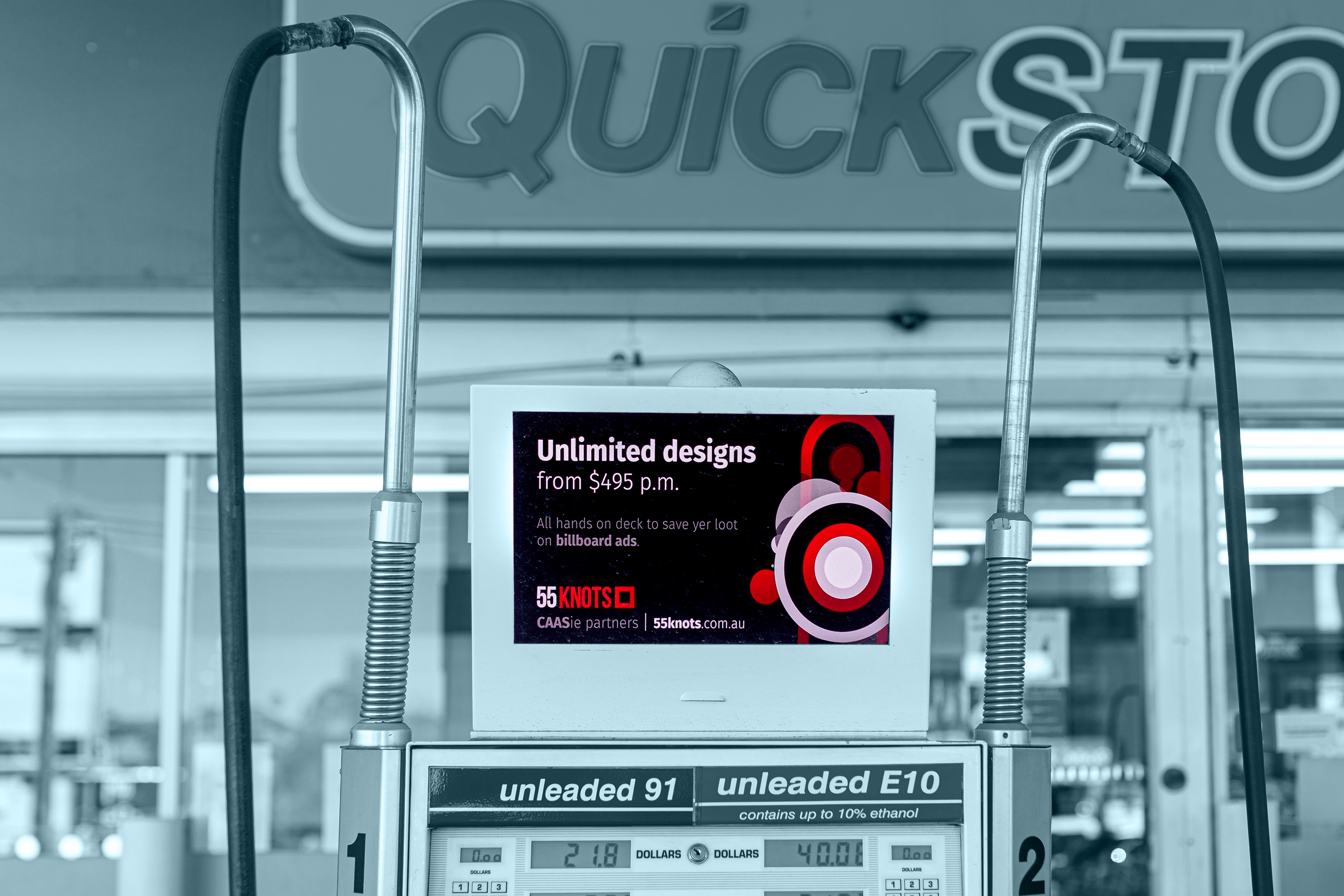 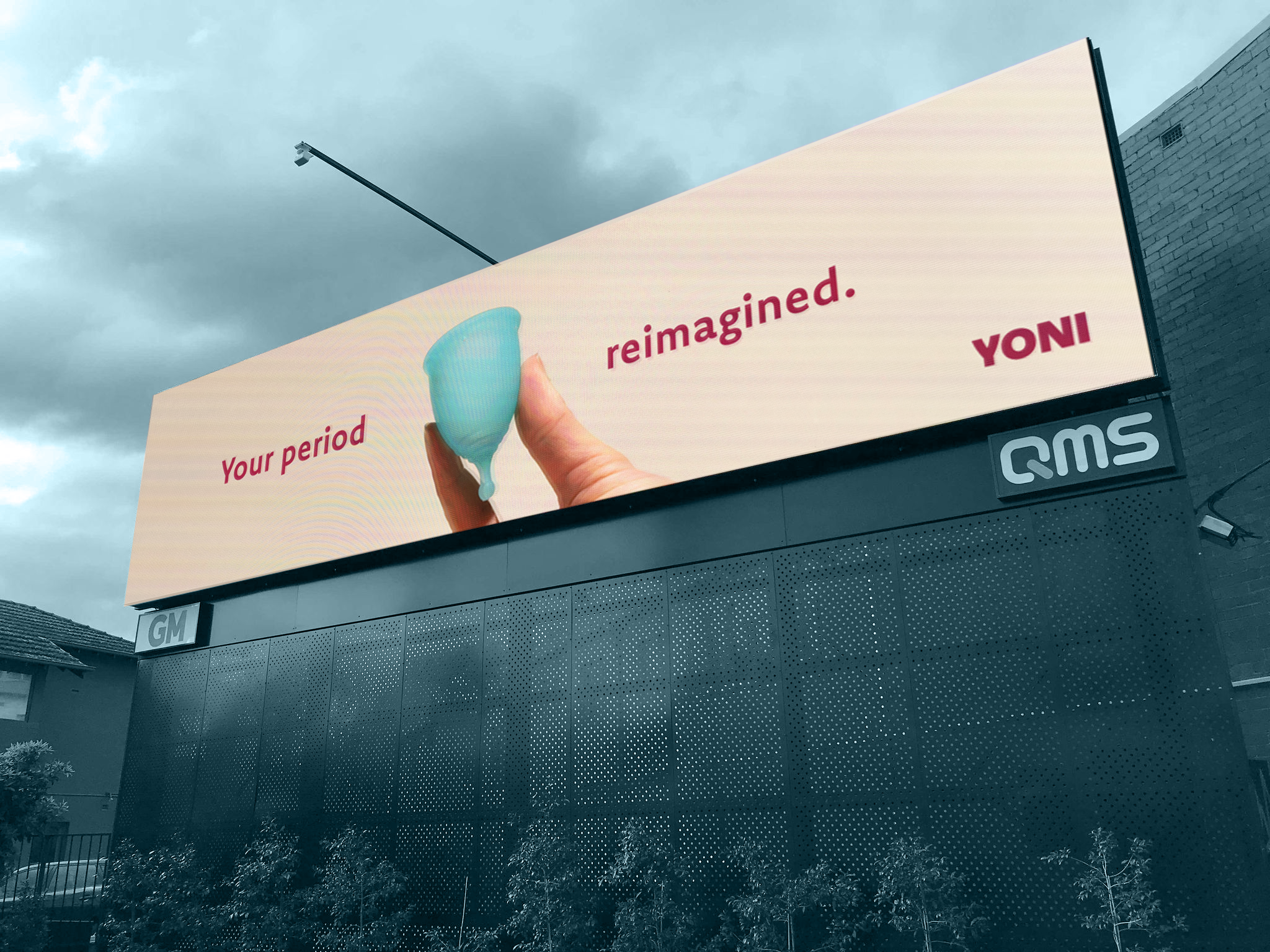 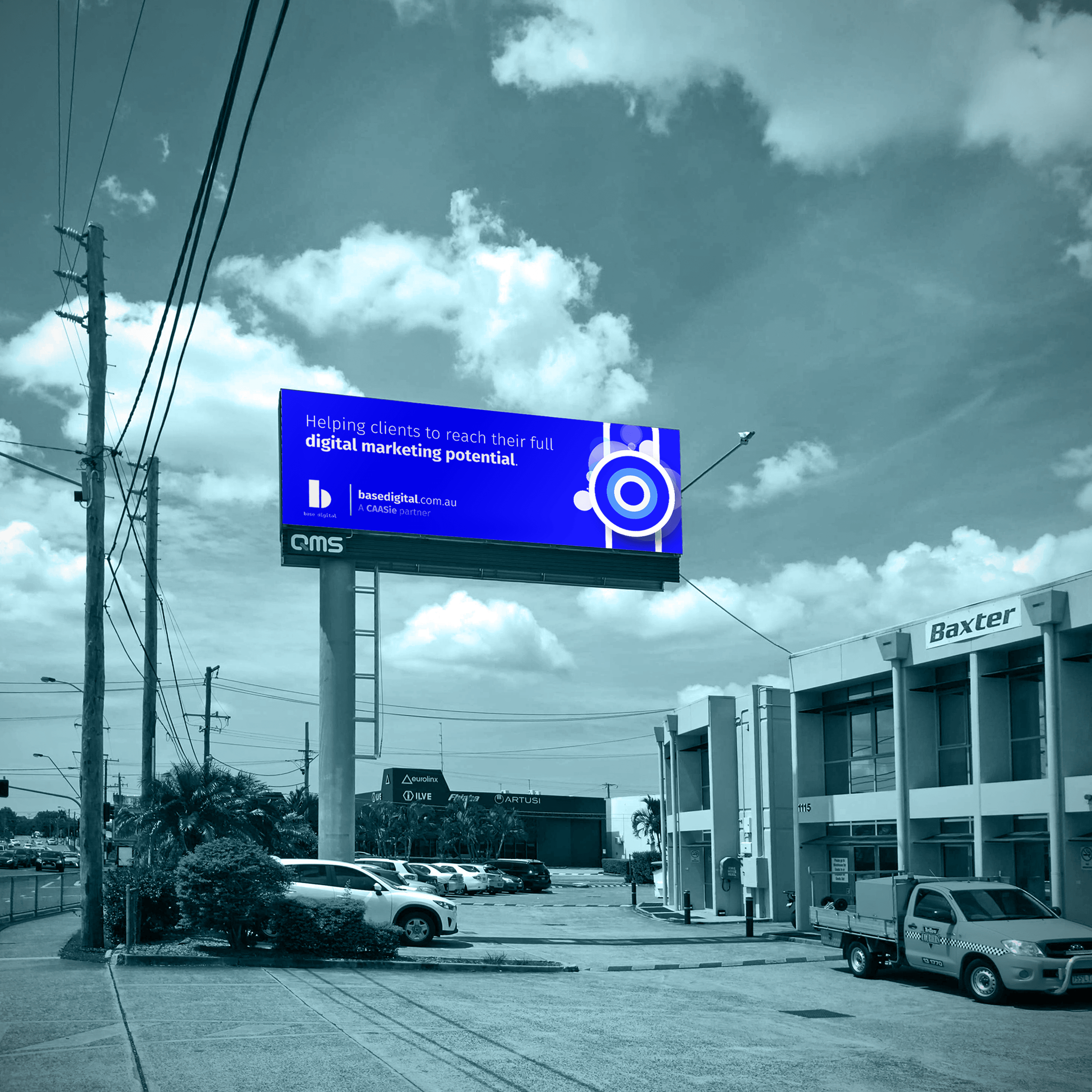 Some FAQs
Still have doubts?

Here are some
answers.

Think of me like Netflix for billboards - I stream ads in real time whenever a billboard asks me for one.

A “play” is the amount of time that your ad is displayed on screen in one go – measured in seconds. Usually all of the ads that cycle on a billboard or digital screen are the same length. That said, different types of screens will run ads of different lengths. This could be 10 seconds, or it could be all the way up to 60 seconds. Regardless of ad length, it’s considered a single “play” and you are charged according to the value of that play, at that specific time.

can I book ahead of time?

Not quite. It’s not the same as booking a hotel room – instead your bookings are made in real-time, i.e. just seconds before they display on the screen. What this means is that you need to tell me ahead of time when you want to buy these ads – using a remarkably simple scheduling tool - and I’ll do it on your behalf. Setting this schedule doesn’t guarantee that your ads will play but I will try my very best not to buy ads outside of the schedule.

CAn I set a budget?

Yes! You get to set a budget for your campaign (i.e. “I want to spend a total of $2000”), but you can also pace your budget. If you tell me to pace to $10 per hour, this means I’ll spread your ads as evenly as I can across the hour, whilst also trying not to spend more than $10. For example - if one ad play costs $1; you could get up to 10 ad plays, roughly 6 minutes apart.
You don’t have to be that specific - you can also pace to a daily amount or just set it to automatic and let me handle everything.

CAn I control when my ads play?

Yes! You can set a schedule of when you want your ads to run and I will do my very best to follow it. Due the real-time delivery, it’s not always perfect. If you are the winner of an auction but there are technical interruptions or delays at the time of showing that ad, it can be scheduled to play a bit later instead. But you will still only pay for ads that played.