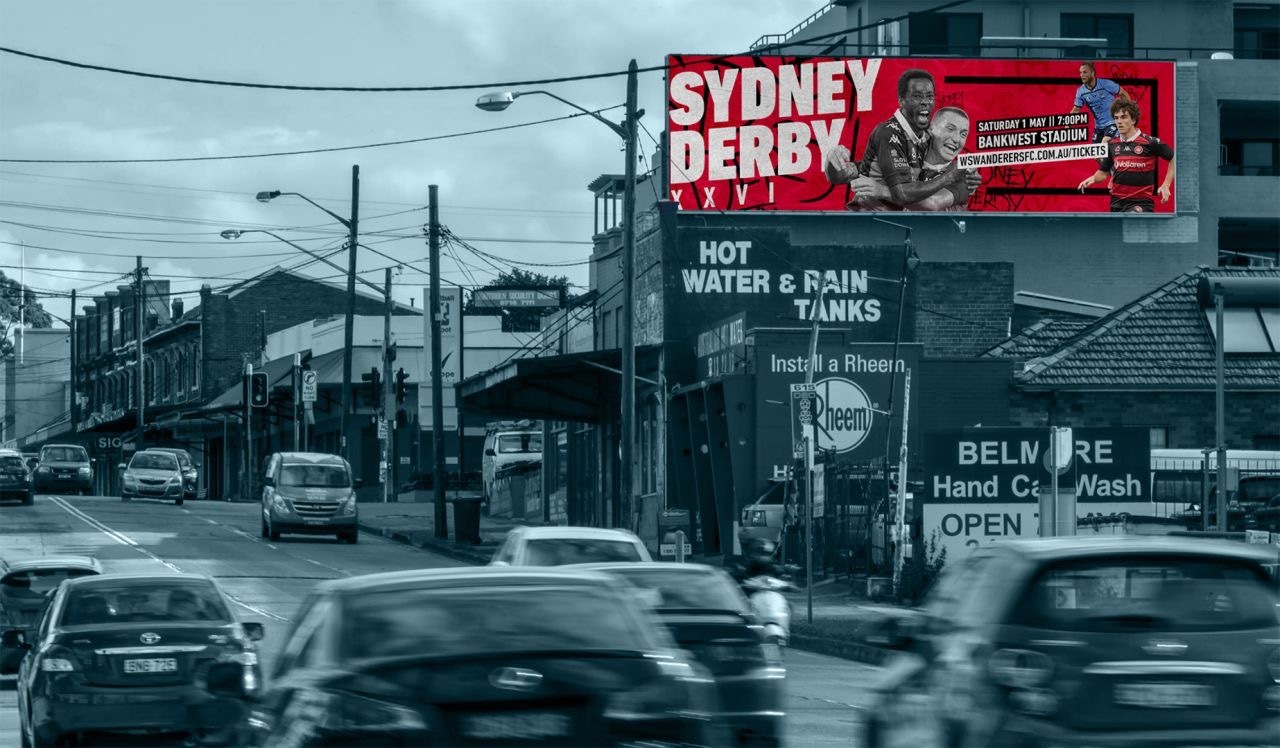 Connecting with Fans During COVID-19

(This article was originally posted by Murmur Group - here)

With the A-League season riddled with COVID-19 related cancellations and restrictions, Football loyalists were disjointed from their club’s schedules and casual fans were disengaged with the season.


When capacity restrictions were finally lifted, the Western Sydney Wanderers needed to communicate to football lovers that the A-leagues biggest Derby of the A-League season was going ahead full steam.


Murmur was tasked to encourage Wanderers Members to get to the game but also spread the word in broader audiences to encourage football first-timers and casual fans to attend the live event.


A key component of our media strategy was to leverage high impact billboards and high reach gym and petrol station screens across Western Sydney in key geographic locations to create awareness of the game among live event lovers.

Insights derived from club data indicated that a high percentage of the club followers were also players in the middle of their own local footballing seasons so we leveraged video creative screens within gym’s to drive salience in this active audience.


To capture the attention of broad petrol station audiences, we highlighted the immense atmosphere of this historic rivalry by overlaying ads with the roaring audio track of past Derby crowds and commentary.


The power of programmatic allowed us to tailor bidding to each individual screen to stretch media value and ad schedules were created to ensure we were showing our ads in prime time hours.