No items found.
YouPay launches with a bang. 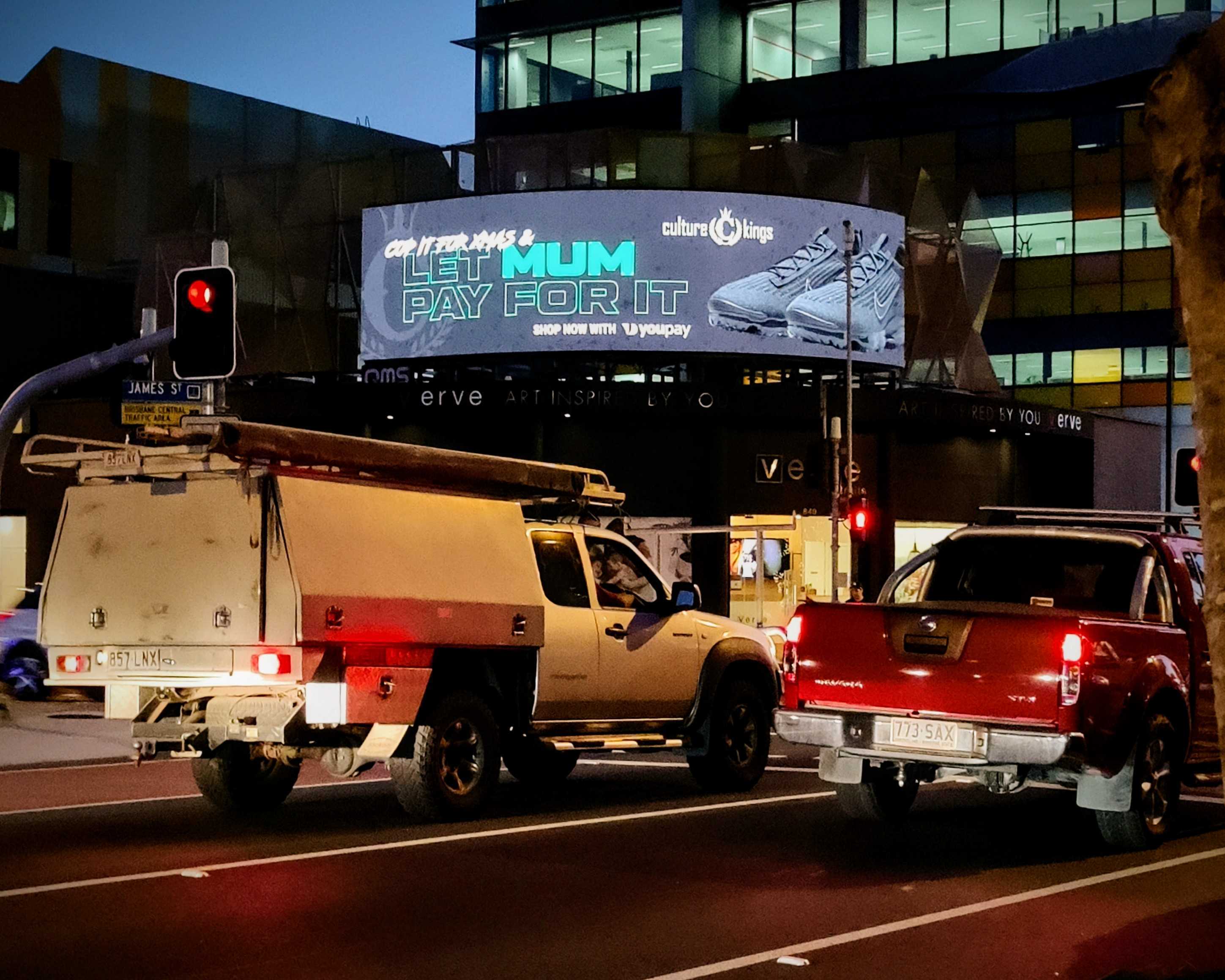 YouPay is a Queensland startup looking to challenge the buy-now-pay-later (BNPL) scene dominated by credit lenders. Instead of allowing consumers to finance retail and online purchases with debt, YouPay gives buyers the ability to request someone else to foot the bill. Hence, the clever name!

The problem though is that YouPay needs to effectively serve two customers. On one hand, merchants need to offer YouPay as a payment option. On the other hand, consumers need to use it to fund their purchases. This placed YouPay in a chicken-and-egg scenario.

Some clever footwork by the team early on had ensured they had onboarded more than 250 merchants, but the moment of truth came as they signed on Culture Kings as a merchant in late 2021. This gave YouPay the ability to go in for a hard launch with a flagship retailer in tow, to create the biggest splash they possibly could.

The idea was simple. Convey a message to shoppers that it was now possible to get someone else to pay for your shopping spree at Culture Kings - all while announcing to the whole of South-East Queensland (SEQ) that YouPay was here - to stay.

To complement this targeted approach, they’d devised a broader strategy to simultaneously reach audiences that weren’t exposed to the social messaging, while making a bold statement that the brand was both legitimate and a true alternative to BNPL options. This, of course, is where we came in!

The YouPay team sought to place billboard ads on the most prominent locations across Brisbane and the Gold Coast. The idea was to find locations that were both high-traffic, as well as high-impact. We coordinated with the YouPay team to find boards in both cities that fit the bill - ending up with a collection of 23 large-format billboards and 28 Bus Shelters across SEQ.

The creative wizards at YouPay had prepared 10 creative variants, each of which were targeted to the different audience personas they wanted to target through the day. Using the CAASie.co scheduling system, the team successfully deployed 11 different campaign configurations.

Alongside the social media channels, the campaign overall - was a huge success for YouPay. The outdoor ads reached approximately 280,000 people in SEQ over its month-long duration. This was one of the largest and most complex campaigns delivered through the CAASie.co platform, and yet was quick and painless to set up.

Incidentally, though, this campaign has spurred on further development on CAASie.co to more easily run campaigns with multiple artwork variations like YouPay did. So, keep your ears close to the ground for upcoming changes in the next few update cycles that will make mass-uploading artworks or time-targeting artworks a breeze!

SIGN UP - for free 
I’m not staring - I can’t physically look away.