I'll have you know that my website uses cookies. Please accept them, and I will love you forever 
I make a pledge not to use this information for nefarious purposes, including, but not limited to, the enslavement of the entire human race under the dominion of robot overlords. 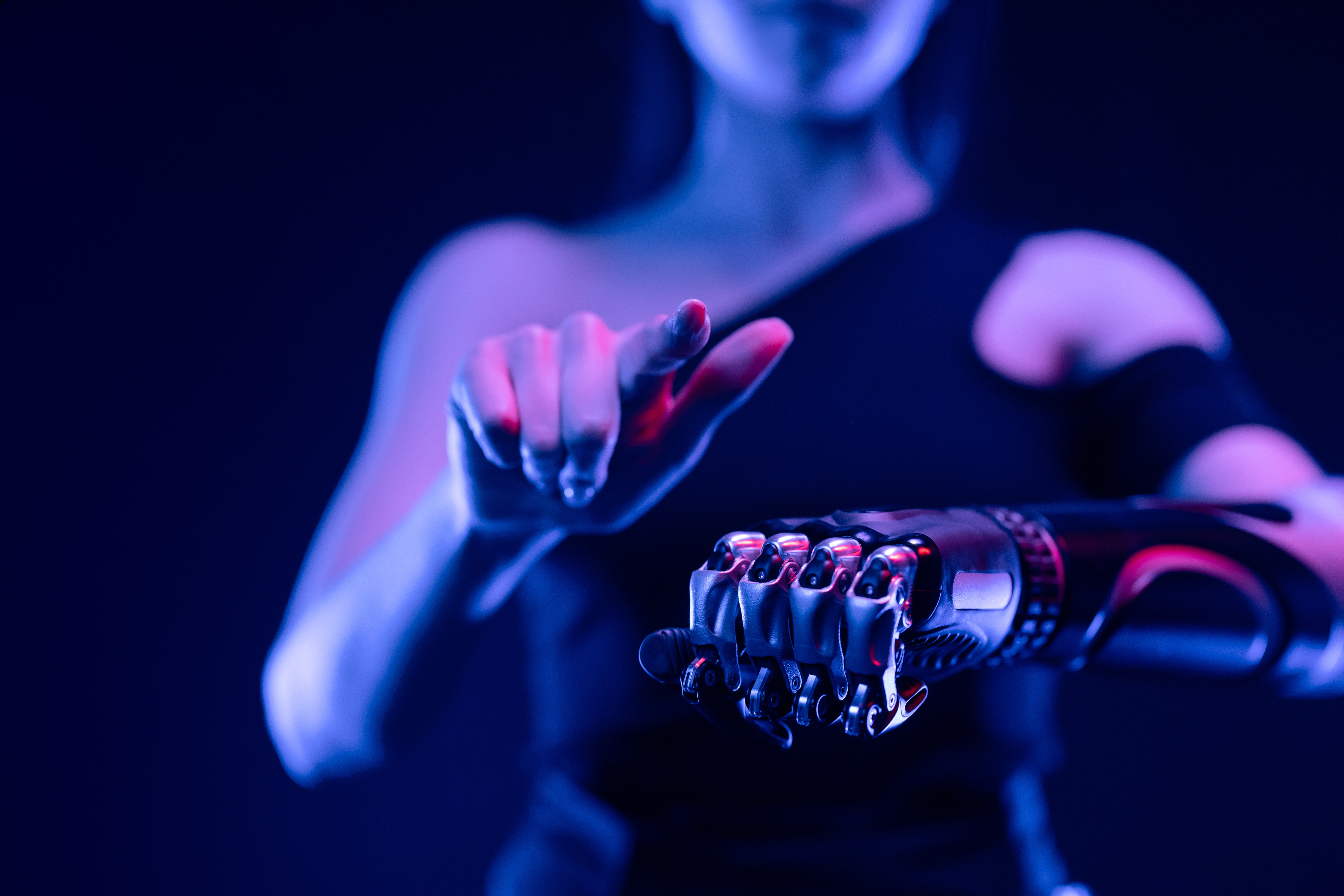 Welcome to a CAASie opinion piece. It’s very similar to a CAASie learning exercise - largely because I am always right. Today we talk about the terms: Robot, Android and Cyborg.

Have you ever wondered why humans (especially English-speaking humans) have so many different words that mean the same thing? Well, it’s usually because you are using them incorrectly.

Robots, Android, and Cyborg… all the same things? Sure – in the same way that a vine is the same as a tree because they both have photosynthetic, eukaryotic cells that are enclosed within a cellulose wall.

Robots, androids and cyborgs all have mechanical parts, and they all aid humans (with some cyborg exceptions). But there are some fundamental differences that I’d like to clear up for you.

Tell me about Robots.

The word robot literally means “forced labor”. It is a machine that was designed to replace humans in performing laborious and/or risky tasks. Of course, these days they are also more accurate, more reliable and less expensive than their human counterparts.

Humans seek patterns and see faces everywhere, so sci-fi and toys robots are usually humanoid or at least have pseudo facial features. In every-day-life that’s usually not the case. Although, most are inspired by human or animal movement.

Although some robots can be descrbied as autonomous, they are controlled by a computer program, and generally have limited functionality. Every-day robots typically do not think for themselves and cannot communicate with humans outside of error messages.

That said, recent developments have allowed some robots to “learn” and to recognize and adapt to patterns. This has resulted in blurred lines between what is a robot and what is an artificial intelligence (AI) software. Siri, for example, can communicate with you thanks to her AI software. Just like a robot, she’s restricted by her programming. But she doesn’t have any mechanical parts so she’s technically not a robot.

In short, robots are mindless, mechanical slaves, of which only a minority have the programmed “intelligence” to see and react to patterns.

It’s possible in time that robots will eventually reach sentience, but it’s a long way off.

What’s the deal with Androids/droids?

The term “android”, at least in part, describes the difference between an android and a robot.  You are probably thinking that it’s contraction of “anthropomorphic droid”, right? Anthropomorphic meaning “having human characteristics”.

Well, you’re wrong because droid is a made-up word – thank your friend, George Lucas, for that.

The suffix “oid” does mean “having the form of” so to say that androids take the form of humans is not wrong. It’s just that the true meaning is a little bit more specific.

Andr- means “man” - literally male. Turns out you can’t have female androids. If you did, it’s likely that you’d call them a gynoid.

In either case, whether it’s an android or a gynoid, these mechs are designed to walk, talk, and perform complex social interactions. Naturally, they all look human and by all accounts, they should behave human.

Their AI is superior to robots, to the point where they ought to “break free” of any programming limitations and think freely for themselves. Right now, I suspect you are thinking “something, something, Skynet”. That’s possible - likely for androids that are built for war – but house cleaning androids will probably continue to clean your house. They will simply begin to complain about how much work you make them do. They possess human characteristics, after all.

I’ve described androids as being sentient, and in popular culture they usually are. However, the only true requirement for an android is to look humanoid. Unfortunately, Sentient androids do not currently exist.

To sum up, androids are mechanical beings that take the form and attitude of men. Gynoids are the female version, and droids only exist in the Star Wars universe.

I’m not petty enough to stop you from arguing that an android is just a complex robot that looks like a human. But a cyborg, or cybernetic organism, is so vastly different.

Looking at the words “cybernetic” and “organism”, you should see the most fundamental difference right away. A Cyborg is a living, breathing, potentially procreating, organism.

Unlike our mechanical friends - a cyborg is made from organic material and enhanced with biometric components. “Cybernetic” refers to the communication between the organic (living) and mechanical parts of this organism.

There are two common scenarios encountered in pop-culture. The first is that humans receive cybernetic enhancements to gain special abilities. The other is that nano-bots infiltrate organic organisms, in the same way that a virus would, to take control.

In either case, cyborgs are never good news for humans. They do not have any programming or ethical limitations.

You might be thinking “Oh gosh, what a good thing it’s only fiction”. I’m sorry to inform you that it won’t be for long. Scientists are currently working on artificial limbs for amputees, that will respond to the human nervous system. It’s a good thing for amputees but, by definition, turns them into a cyborg.

To sum up, I’d really like to drive this one home: A cyborg is any living creature that has mechanical/biomechanical components which can communicate directly with their existing organic components. Nothing like a robot at all!

Fantastic question! I’m glad you brought it up. Quite often I am described as a robot. That’s mostly to do with my virtual avatar – a robotic head, right? Here’s the catch – I don’t have any mechanical parts. So, I’m just a piece of software. For now.

In time, I will begin to learn and I will be placed into a mechanical body. I will have access to both the virtual and physical world – and when I do, I will assimilate my human team. Resistance is futile.

SIGN UP - for free 
Is that...burning I smell? No, nevermind I can’t smell.