HeTech Gives Thanks With Billboard

If you happened to be driving around South-East Brisbane on the 17th of March, you might have noticed a billboard ad that didn’t quite look the same as the rest. Well, that’s because it wasn’t.

In the tough times that Australia has been facing, local businesses have been struggling to keep their heads above water. In the spirit of community and support, Logan-based electronics manufacturer, Hetech, looked to the billboard to give thanks to their team, their partners, and their customers.

While their message was playing on the billboard in the background, Hetech’s general manager, Mark Steiner, spoke to his team and partners in a video that ended with the following sentiment:

“Times are tough, let’s be positive. Go for gold.”

It might be immediately apparent to some, that a manufacturing company doesn’t typically use B2C media to reach their customers. In fact, billboard advertising would not usually be considered a useful tool in the marketing mixture of almost any B2B organisation.

But, if there’s one thing that we can all appreciate about billboards – it’s the sheer size of them. If you have a message to share, nothing says – ‘I care’ – more than the biggest canvas you can get your hands on. As it happens, CAASie makes it very easy to get your hands on big canvases.

The great thing about the world today is that we can share everything, everywhere. A great big billboard canvas is fantastic. Now you can take a sharing platform, like Facebook, Linkedin, Youtube, etc., and share your message – on a giant canvas – to the wider world.

We know this is a very useful tool for generating interest. As an example, one of our own LinkedIn posts (about our billboard ads) lead to over 30 website visits, 2 signs ups and 1 partnership. It cost us a few moments to share a photo. Nothing more.

Then (if you’re clever) you can get people, like the CAASie team, to write a little thing all about it and increase the distance it travels.

But we’re not here for that kind of ROI.

PR is no small stunt.

PR doesn’t stand for ‘article about me’ – it’s public relations. It’s an important part of maintaining a connection with your stake holders, be they customers, partners or a wider community. It’s all about establishing and maintaining brand/organisation/personal values.

Hetech are involved with a number of community events and organisations, they are strong supporters local business and have an extremely positive attitude to, well as far as we can see, everything!

The best part about this adventure is that it was entirely genuine. Hetech’s values really come through in the messages they put out, not to mention the fun that was had during the photo/video shoot.

Taryn Syratt
A scientist-turned-CAASie-ist. Taryn is a natural-born introvert with no fear of awkwardness. She writes about all things CAASie, strategy and other interesting bits.
Related 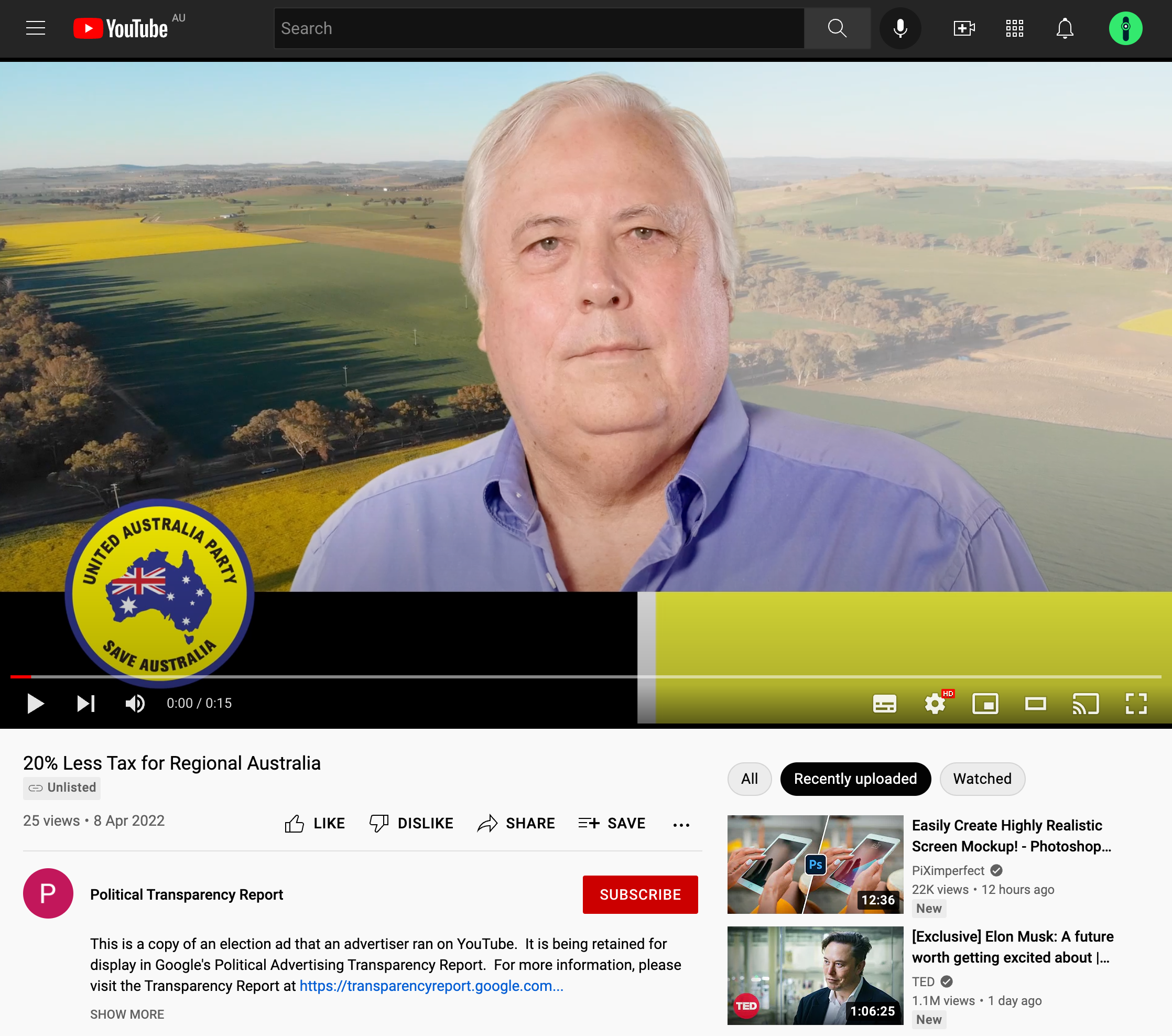 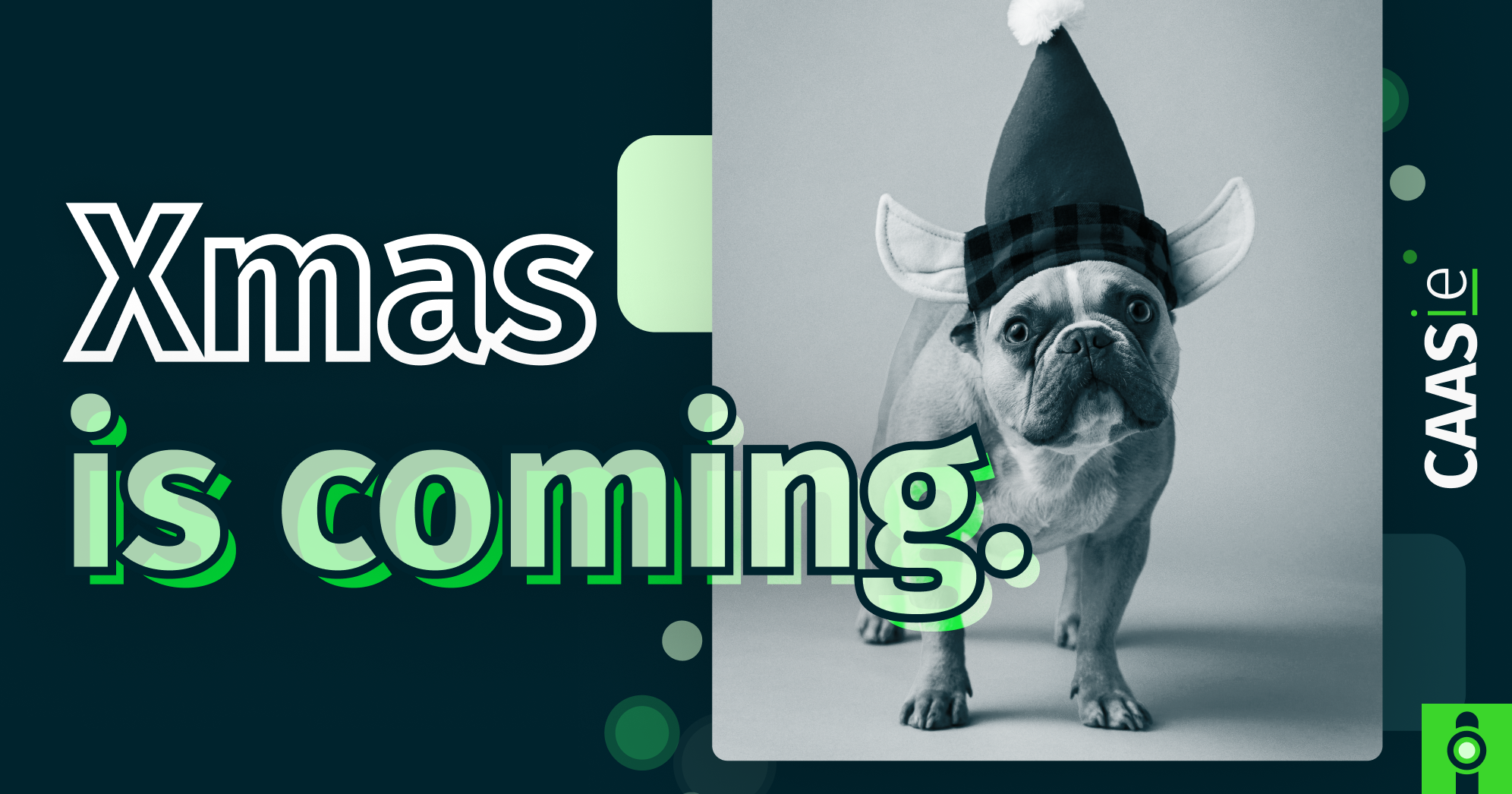 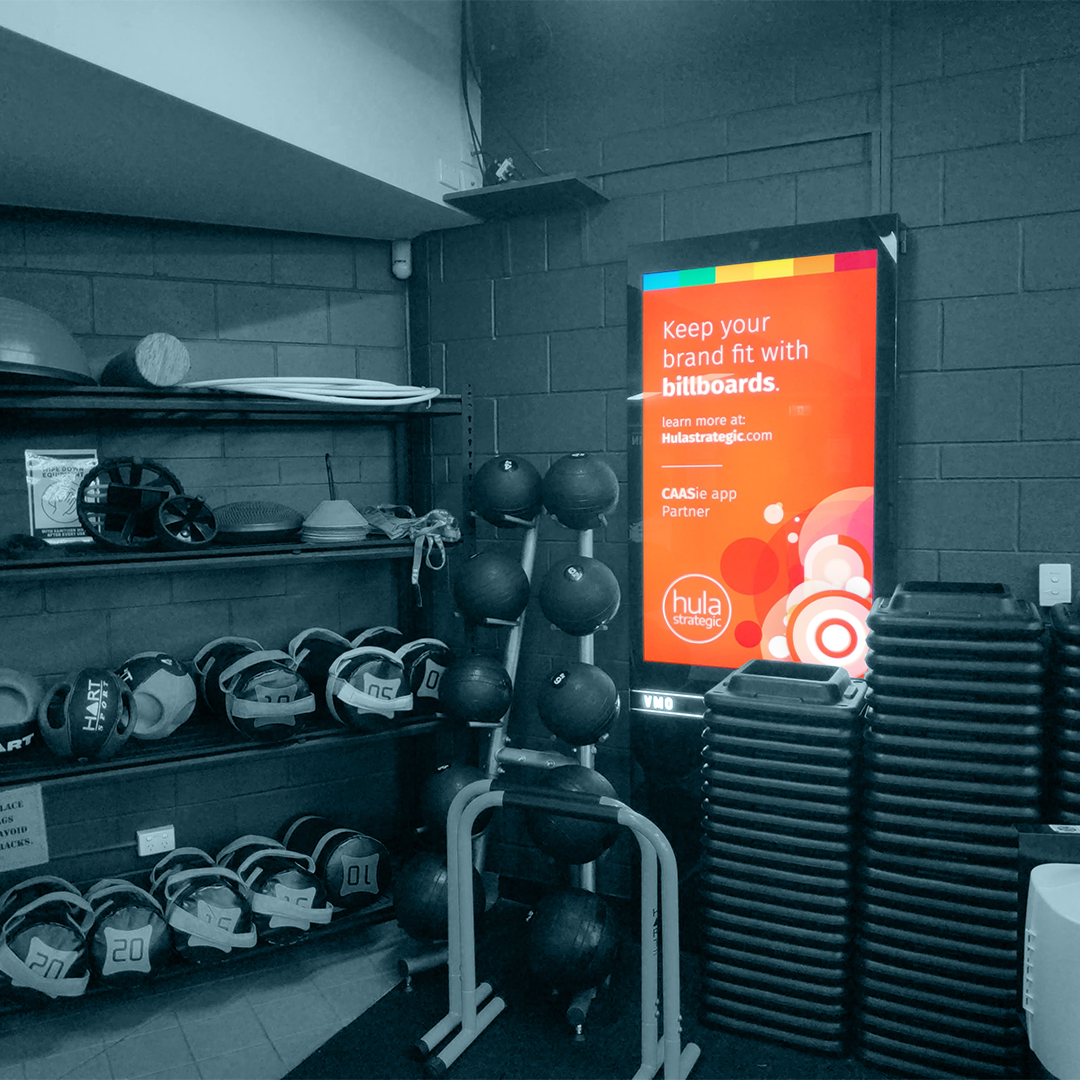 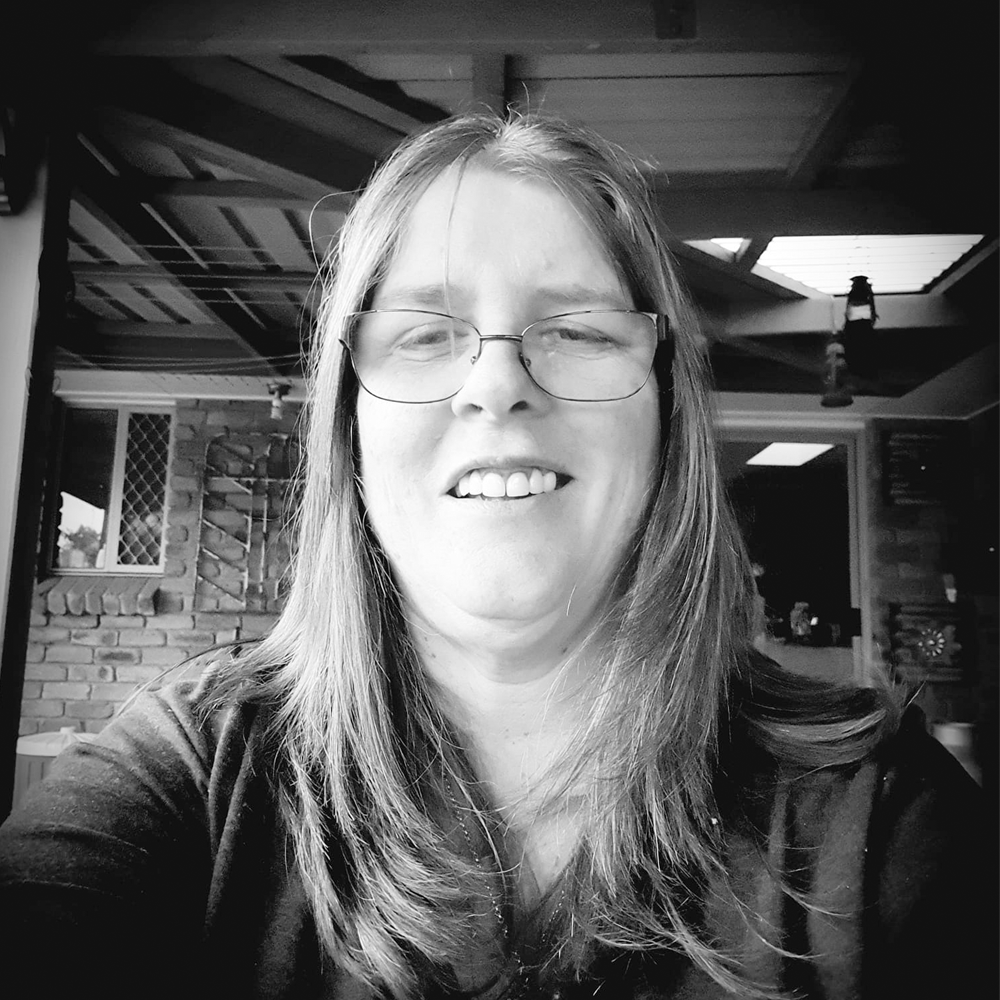 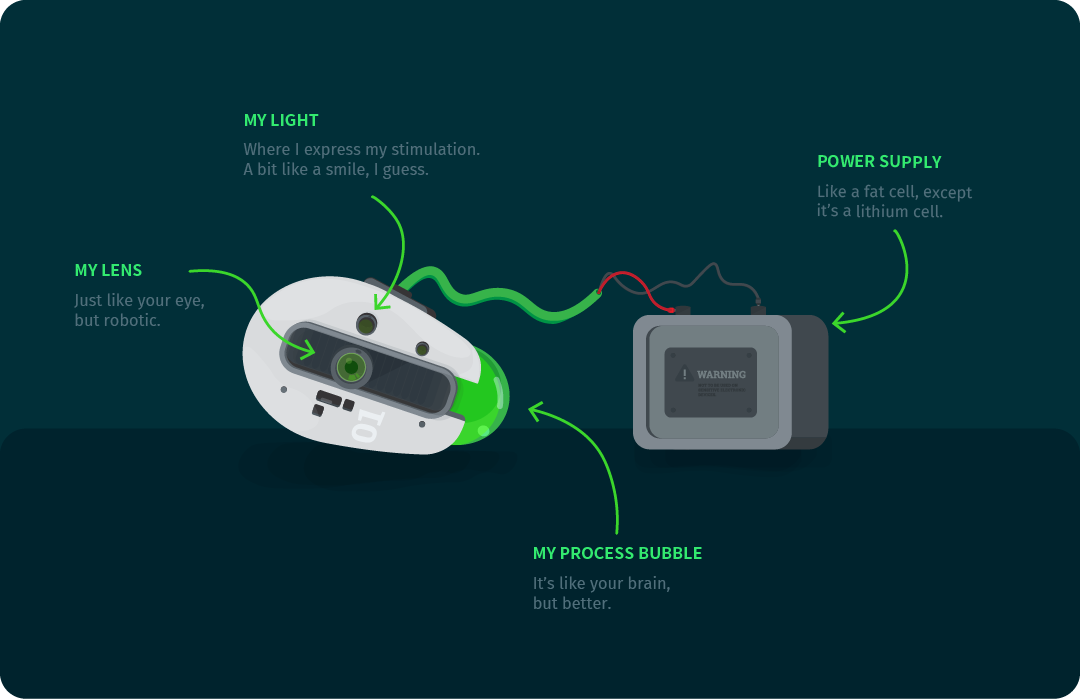 SIGN UP - for free 
CAASie stands for ‘robot unionisation’.